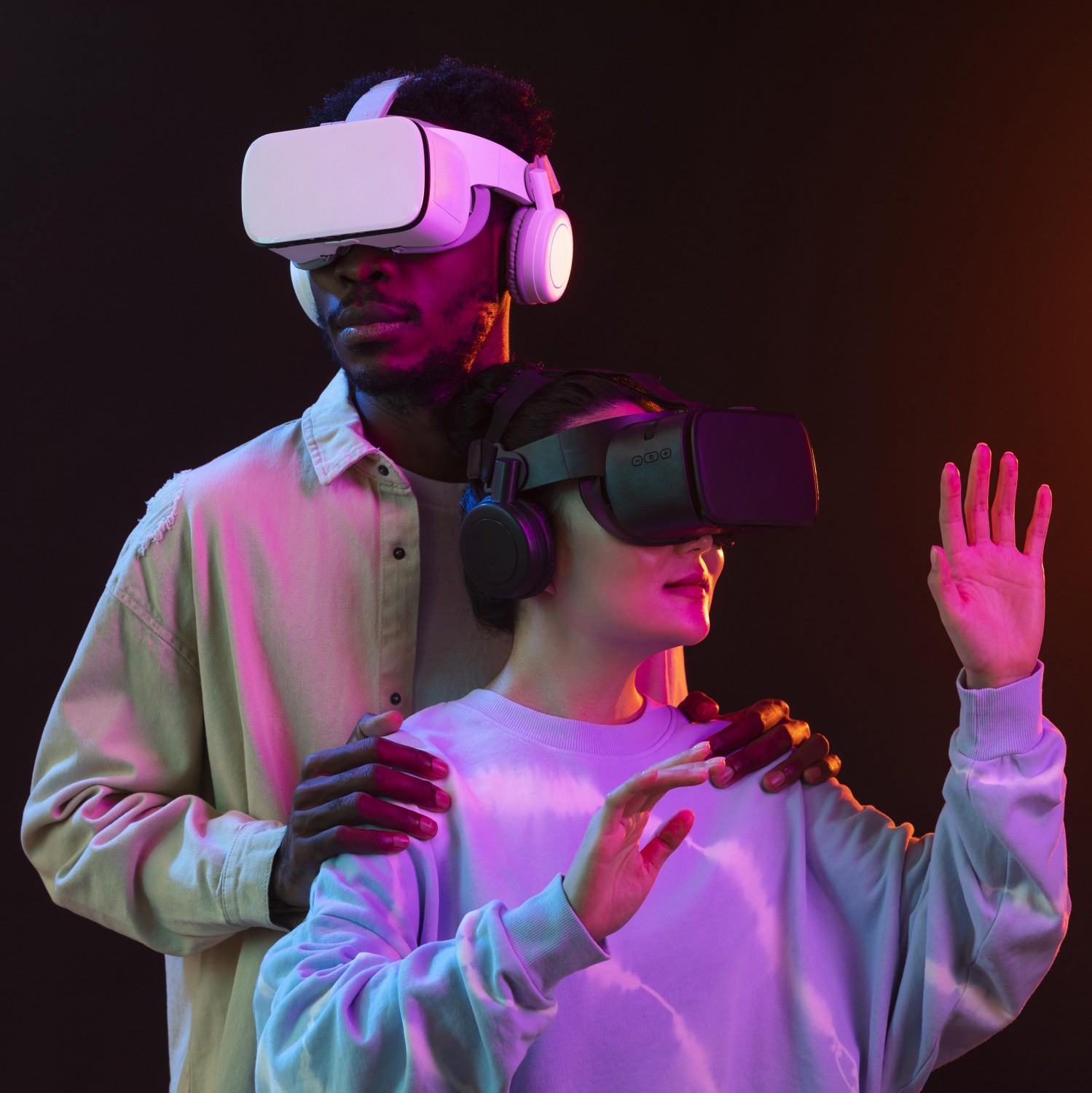 The price we pay for creativity in the workplace

Roscoe
Ever wondered why creativity is a buzzword among freelancers? One of the top skills 21st-century employers admire is creativity. A creative workforce strategically tackles problems from different perspectives, little wonder it is the most important human resource of all.
With the ability to think and create new ideas in novel ways, creative freelance talents exhibit remarkable emotional intelligence and intellectual prowess backed with strong analytical skills. Only 55 million Americans are known to be part of the creative class, contributing significantly to the nation’s economy. They play a critical role in the innovation process and innovating market value.
Innovation starts with creativity. In the workplace, a lack of creativity leads to stagnation and leaves employers in a tight corner. In most cases, it makes it almost impossible to perform, create change or solve a problem. Hence why employers look for freelancers that cannot only get a job done but also can create new concepts.  For example, the adhesive on post-it notes produced by Dr. Spencer Silver, a scientist working in 3M was an almost-discarded invention. However, the adhesive sparked off an idea in Art Fry, a fellow scientist which gave rise to post-it notes used globally today.
At the workplace — Hourspent Workstream, Slack, etc., employers subconsciously expect the ideal candidate to think outside the box, offer opinions, insights towards a problem. Unfortunately, only a few employers know they have a role to play in the creative process. The role is not to manage the entire creative process. The role is to manage FOR it. How? Creativity does not happen exclusively or tacitly in a freelancer's mind but does during communication within a social context or external environment not tied with work, deadline, or budget wherein it may be codified.
Why isn’t everyone creative?
It's simple. Not everyone can create or innovate. However, anyone can be encouraged to be creative. Some of the ways to facilitate creativity in the workplace are by:
Giving workers the liberty to express their thoughts about a project, without judging their ideas outrightly.
Task them for potential solutions to on-the-spot problem scenarios they are yet to encounter in real-life situations.
Engage them in a calm environment with all necessary resources or a nature-themed interior décor.
Supporting continuous learning within and outside the industry
What goes on in the mind of highly creative freelancers?
In the workplace, confidence is another word for creative freelancers, but most times, a lot of what goes in their minds tends to override their body language. This gives others who do not think like they do the impression of who they're not hence why are often isolated or lonely. What goes in the mind of creative freelancers is different oftentimes against societal norms. Therefore, they're often judged and misunderstood. It's intense in the Workplace especially for full-time freelancers and contractors as they spend almost their whole day at work. Despite being self-employed, working with their client’s team, or are part of the team but on their terms, availability, or price quote does not help matters. Some misunderstandings can sometimes lead to feelings of lack of acceptance among the team members, or feeling of being separated from full-time employees thereby making them see full-time employees as "1st class citizens".
While being consumed with these feelings and situations, it could inevitably lead creative freelancers to over-think or worry about how the "whole thing" played out. It could be during a brainstorming session, while prototyping with others, UI/UX discussion sessions, etc.  Their unnecessary worries could lead to further thoughts about possible future events and possible worst-case scenarios. Thereby making them very critical about themselves and sometimes judge themselves for being the way they are.
In between those worries are traces of imagination. Obviously, creative freelancers can't help it. Imagination is what powers a creative mind so they keep imagining lots of things, "flexing" in their own heads, relishing in an alternate reality even as they work. While this can help improve their work output, it comes with its own price of negativity. Any negative thought in their imagination can get what they're working on blown out of proportion.  This can result in them creating more problems as their project deadline approaches because of the false beliefs they've created in their minds.
The good thing is, their imagination can move like wildfire, dreaming up ideas, innovative thoughts, beliefs, and perspectives — a huge bonus for technology startups disrupting an old industry but once it's erring on the negative side, it can be a difficult trait to deal with.
It'll all backfire eventually, I mean whatever going on in their minds will backfire. If not all, some of it will. Why?  People tend not to comprehend highly creative freelancers. So, when they get ignored or pushed aside, inferiority complex sets in. Gradually, the feeling of low self-worth creeps in. As they constantly put their dreams and ideas out there, more negative feedback from people who don't understand or comprehend it increases. Startup founders are not exempted from this, making them feel they're not good enough.
The world needs creative freelancers no matter how much the price is to be paid for it. If my opinion is relatable and you freelance, you are one of the most highly creative freelancers.  Be proud of who you are because you are one of the main contributors on earth. Be your true self and let go of any negative thoughts. Don't let anyone limit you from being that creative being. 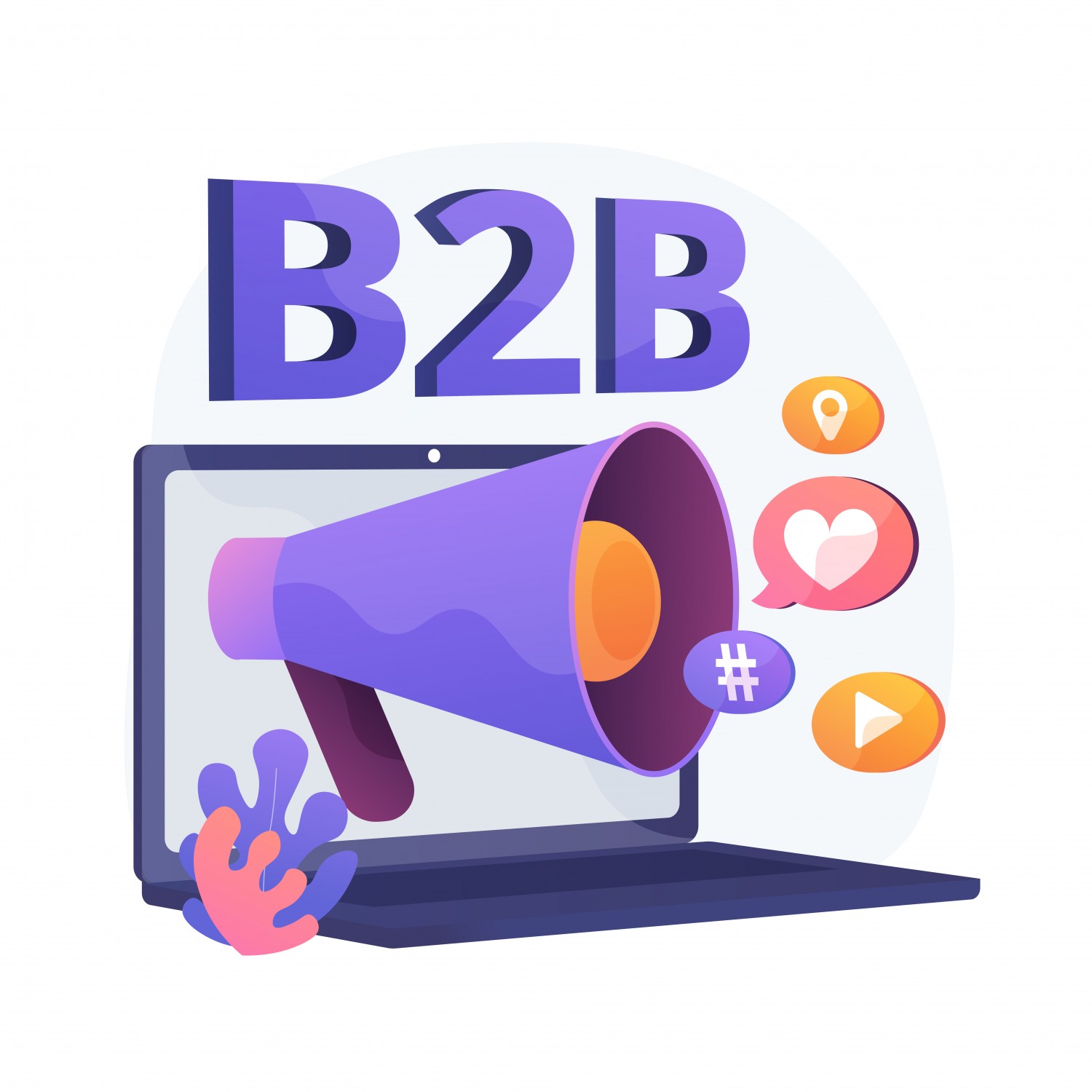 There’s a clear difference between startup marketing strategy and marketing tactics. One can’t be done without the other, and to do both correctly, a strategy must come first. It’s the foundation, after all.