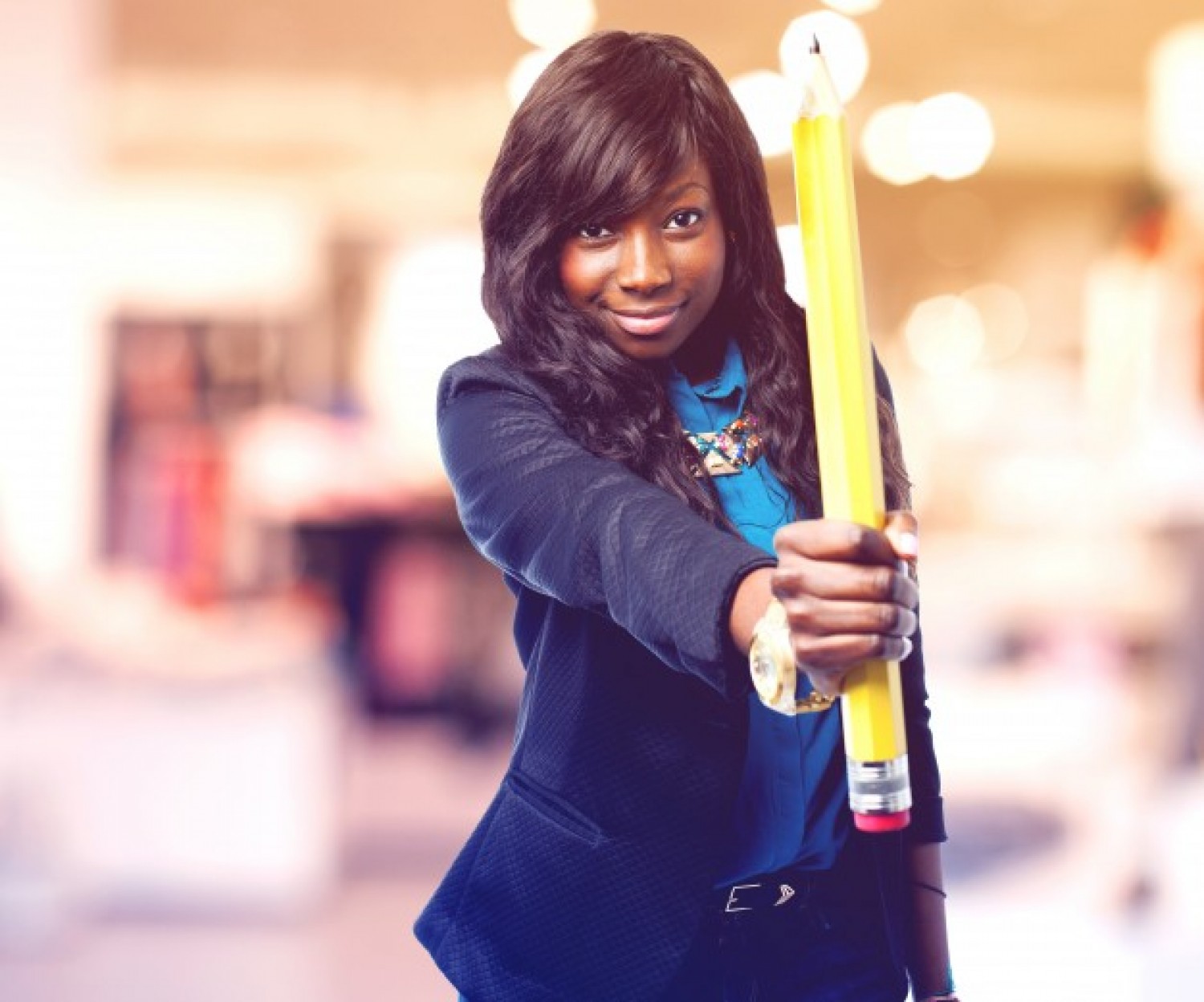 What not to do - The beauty of bad writing style

Roisin
When we think of innovative ideas or imagine things etc., we tend to write them as much as we can, making our writing style to be part of our innovation process. From starting a startup to writing a book, press release, business strategies, and whatnot, we convey meanings into what we are doing or what is happening. At some point, it may suck, at least from our perspective. “Is it that bad?” It doesn't matter if we are writing for ourselves, something private but once it's for the public, everything changes.
For some reason, the bulk of writing expounds on the concept of good writing style, yet there's much to be learned from the bad writing style. When one imagines a bad writing style accentuating the elegance of humor, call it Amanda. No one does this better than the Irish writer, poet, artist, and inventor, Amanda McKittrick Ros. She died in 1939, was born in 1860 in Northern Ireland. That was decades ago, think about that and yet we still talk about her The World's Worst Writer, unchallenged even to this day. Many believed she had a bad writing style witnessing the most despicably atrocious abuse of the English language in her three novels and dozens of poems. Oh! Give her some slack!

Defects are Beautiful, You Know?

The genius of Amanda's bad writing style is its ability to hide defects in plain writing. Many of her content is quite conflicting, and some with a sense of humor. On further inspection, there's always a twist. Amanda is perceived to have a level of controversy in writing, a tendency to burden simple things with pointless names. In her Helen Huddleson Novel, she named characters after fruits, including Lord Raspberry (and his sister Cherry), Sir Peter Plum, Christopher Currant, and the Earl of Grape. Her penchant for alliteration resists restraint: The villainous Madame Pear, she wrote, "had a swell staff of sweet-faced helpers swathed in stratagem, whose members and garments glowed with the lust of the loose, sparkled with the tears of the tortured, shone with the sunlight of bribery, dangled with the diamonds of distrust, slashed with sapphires of scandals....” OK! We stop here.

Bad writing style is worth remembering . . .

Bad writing styles are rarely as ironic as Amanda's “Helen Huddleson” Novel, but it's worth remembering. Ultimately, Amanda reminds us how easily we succumb to blind spots, how our choices that ought to be outrageous suddenly seem like a good idea. Her work clarifies the ways we sacrifice simplicity for the sake of trends and needless improvements. Her first book, Irene Iddesleigh, was believed to be “one of the greatest uninÂ­tentionally humorous novels of all time” one believed by none other than Mark Twain, and we're totally in!

One of the most fascinating things about Amanda's writing style is her fanbase. Remind us, when did she die? And we are in 2020, right? From her death year to the present, how many years have passed? Her fan base is moving from generation to generation and that's interesting! Do you know the library in Larne? It's where she lived and in fact, has a plaque honoring her. Belfast library is no exception, they hold her first editions, manuscripts, and much of her piece. People from all over the world visit just to see them. Call her the Tiny Tim of their literary world so bad she's good. What a creative writer! But there is one thing with creative writers.

It only gets worse if you let e'mm

The best writers are creative writers, and people like us are the most insecure people on earth. We are likely to hate 90 percent of whatever we put out there if not more. It may not be the same day we put it out, but someday, yes unless we all are narcissists who love everything about ourselves. While we may openly defend our piece as Amanda scoffed at critics such as humorist Barry Pain, we are likely to let their criticisms get to us.
There's a reason we feel that way. It's likely because all we write comes within us. We imagined it, plan it, design it, write it, and put it out there and once it's out there, it's on us. It's completely, absolutely on us.
It's scary! Sometimes to a point we think of quitting. Well, some good writers believing they have a bad writing style actually quit and never look back. If you're reading this, it's likely you have not quit writing, at least not yet. But at some point, the thought of quitting passes through our mind and intensifies if nobody reads our content, that crushes us, really CRUSHES  us. If they do read them but then respond with lots of criticisms, we get crushed.
The barrage of bad writing style, what makes a good writer and many other factors writers are pushed to adhere to, have assaulted our senses that we may have lost touch with what a good writing style is all about. Unfortunately, there are always going to be writers (and content) some folks completely hate. Articles and the skills of the people who write them are definitely at the mercy of the reader's subjective opinion. The reasons writers write varies widely, so why should there be "rules"? In the startup world, it is believed that "No rule rules", so should it be in writing! 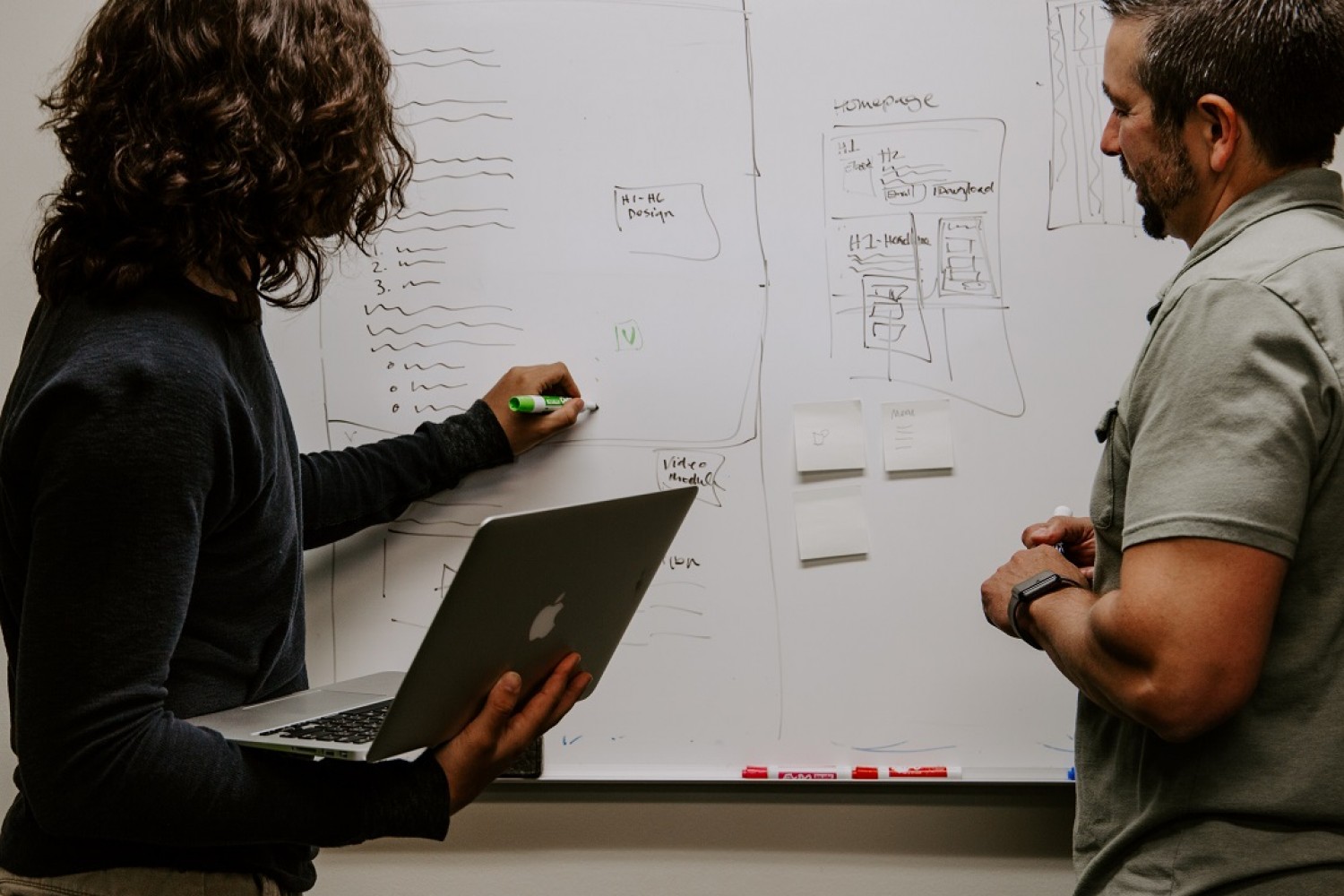 How can one build a successful product? It goes deep into the product skeleton, and there's a catch - the customers. Will people be willing to pay for it?

Hi there! Are you looking to hire top tech talent?