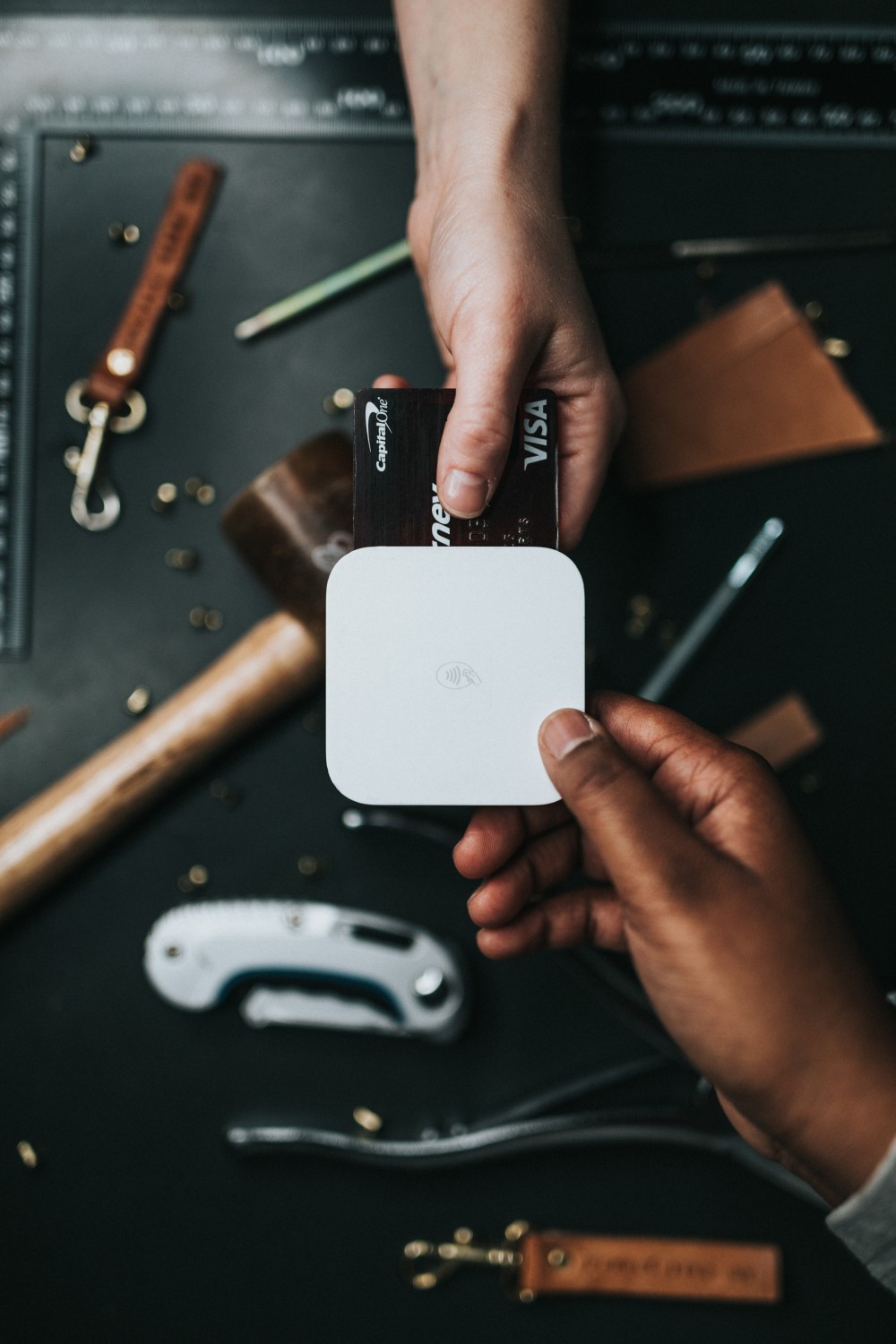 Blessing
Have you ever bought expensive things and later found out you won't be needing them? How does that make you feel? You're likely to feel worse once you realized how much time and money you've wasted on your startup. Before you catch those feelings, know that they're one of those lessons learned. As entrepreneurs, we learn from various angles and the less expensive ones are the ones learned beforehand.
Smart entrepreneurs are always on the lookout for time and money-wasting traps to avoid. So, we've summed up lessons written by entrepreneurs during Y Combinator startup school last year to help you navigate your entrepreneurial journey;
Chaitanya Vaidya from DeepRisk
He believed that paraphrasing Paul Graham and anything other than talking to users and building products to solve problems is the most common time and wasting trap. Also, over-engineering and not shipping early enough is one of them. Patenting, Trademarking, incorporating and all those costs without proving the concept first is a waste of time and money.
We agree with Chaitanya Vaidya, we'd also like to point out that one needs to make sure the problem he intends to solve exist and it's worth solving. Have you heard of Juicero? the infamous producer of $400 hyped juice squeezer. The company started selling its squeezers for whooping $700 before the price was reduced to $400 after a few months of operation, promising to squeeze out fresh produce in three minutes. However, reporters discovered they can do that for free with their bare hands and faster!
Just as Chaitanya Vaidya believed that Over-engineering is a trap. We suggest you circle this to every department starting from the admin down to designers etc. â â€” â€œOverdoingâ€ all in the name of perfection is a trap. Juiceroâ€™s Founder; Doug Evans hired the best of Silicon Valley engineers, food scientists and industrial designers that are at par with current trends. They went overboard. Did we mention the juicer had a Wi-Fi-enabled? The juicer could confirm the freshness of chopped produce by scanning codes printed on the wraps of produce.
Top VC firms came on board. You could see some â€œheavyweights championsâ€ such as Kleiner Perkins Caufield & Byers, as well as giant companies like Campbell Soup as Juicero core investors.
Ivan Bakalov from Kultii
He believed that dreaming and strategizing for the future when there is no product-market fit is one of the money and time-wasting traps. â€œComing up with a fully developed growth plan, when you don't even have a product to grow is not a smart move,â€ He said
Ivan encourages startup entrepreneurs to use third-party services and community libraries to operate lean. â€œWhile faking it until you make it, put it before your users and customers and get their feedback,â€ he said. To add to what he said, we always encourage entrepreneurs to also charge early users a fee to use their beta products while gathering feedback. Yes, one can do both successfully. People do not value things given on a platter of gold, the same with free products as itâ€™ll likely not yield much insight you need from their feedback. If one gets something for free, obviously heâ€™ll have little or nothing to complain about or what changes that need to be made. However, once there is a price tag on it, the case is different.
While gathering feedback and making changes to your product based on the feedback, know that customer's feedback is like two sides of the same coin; theyâ€™ll ask for more features, tons of it and will quietly move away if your product has too many features. In a nutshell, when you listen to your users, donâ€™t ignore the market data â â€” those analytics data, market segment behaviors, and trends.
â€œI've found investing time in honing your craft skills very important, particularly for younger founders, and I think I've seen it under-appreciated sometimes. I had the good fortune to see Dropbox, Airbnb, and Stripe develop from 0 employees to big businesses, and one thing they all had in common was that the founders were very good at what they did (whether that be programming or designing), and constantly worked to improve their craftsmanship, in addition to talking to users and building product. Personally, when I first started doing startups, I was pretty bad at coding, and investing a lot of time and effort in my coding skills over many years paid dividends in the long runâ€. Ivan said
Nicolas de Mauroy from Open Lowcode
According to Nicolas, the biggest time lost is due to bad calibration on how much "free" time startups invest around a potential user. He admitted to having been "selling" his product first in the company he was working in, and spent a lot of effort on what turned out to be what people are not interested in.
He believes there may be some time wasted also trying to do SEO and promotion on the internet. One can spend days trying to promote his or her technology or product and not getting anywhere. For an enterprise, personal contact is the most efficient at the beginning.
Taro Woollett-Chiba Cooksto
For Taro, browsing through the latest and greatest in web/mobile development technologies, and then persuading yourself that you need to use it is one of the times and money-wasting traps he experienced.
Summary:
No matter what your startup idea is, if the product is not what people need â€œfirstâ€ or want â€œsecondâ€, youâ€™re bound to waste your time and money running in circles until your startup capital goes into the thin air. 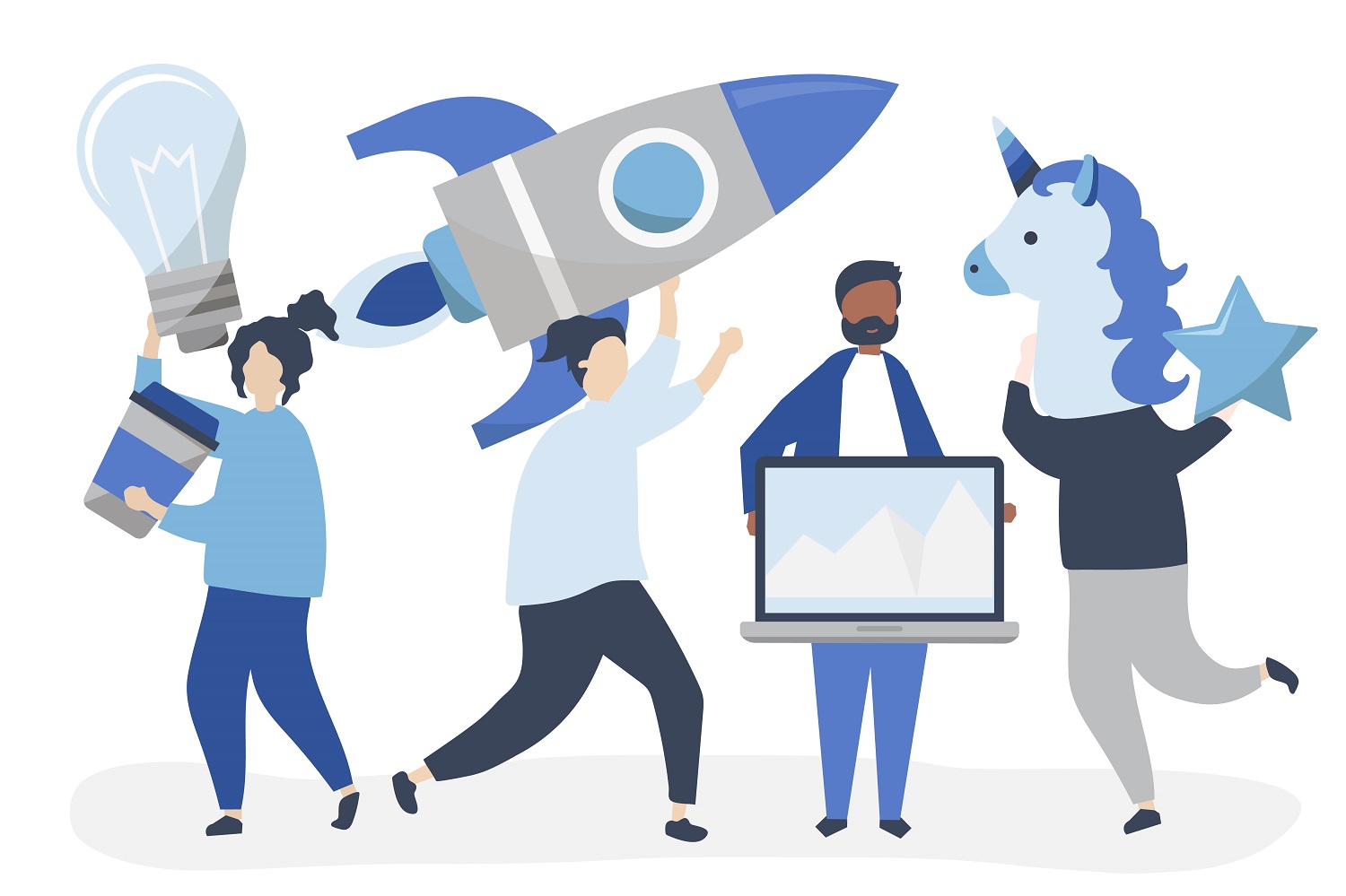 Hey!👋 Do you need help finding something?