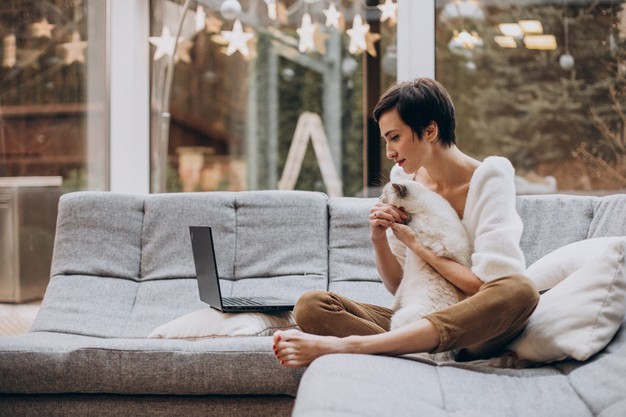 Freelancing is not the future of work . . . Here is why

Ladarrell
It's either you're in or out. You can't be in between or even on the fence, he said. Why do you often force things on me? I asked. There was silence I never heard from David O. afterward. That was nearly a decade ago. You see, David wanted me to work 8-9 hours per day from Monday to Sunday. I tried to explain to him how it'll super difficult to do. I need some time off but he wasn't having it. David believed he was doing me a favor and back then I thought he was but as I grow my freelance career, and having help startups go to market faster, it dawns on me that relationships between employers and freelancers are mutually beneficial. One might wonder why the O. after David, many freelance marketplaces back then do hide employers surnames (some still do even at this very moment) probably to prevent freelancers from looking up employer's name on Google, LinkedIn, etc., that's of no interest to me.
The most interesting thing to me was that year after year, I see less of David O. in employers I work with. Many of my employers these days are super flexible and are open to a negotiation. Now, I have the upper hand unlike years back. Back then, almost every freelancer believed that freelancing is the future. I was one of the believers. It was like a cult. You get kicked out of our Facebook group if you have many unfavorable things to say about freelancing even though you may be telling the truth. No one wants to face the truth, it's sad especially when I get screwed by clients who take months before releasing payment, some requesting a refund despite I delivering more than expected. The risk of clients wanting me to lower my price after an agreement has been made and I've started working on the job, and the annoying part is  too many unskilled freelancers offering next to nothing to get hired, the list goes on. Yet, at the public, I put on a smile.
We pretend everything is fine. All we had back then was hope that all will be fine hence why I joined so many "Faithful's" Facebook freelance groups. Fortunately, it seemed our dreams were becoming more than dreams. It became a movement and now reality. I could achieve a lot more than what I dreamed of years back. I get matched to jobs I can deliver, get paid as I complete each milestone, set my availability, in some cases, collaborate with other freelancers just to mention a few here on Hourspent. However, we still hold on to the dream that freelancing is the future of work. Why should it be so?
We could see it right on our faces that freelancing is here to stay. While we may still experience some downside like not having health insurance and a 401k plan, agree with me that lots of issues freelancers faced over a decade ago is now extinct.
Yet, we still believe that freelancing is the future. The future is now, don't let anyone tell you otherwise. Too many younger generations now want to freelance, some even tag that as a "side hustle", it's kinda a trend. Taking the golden leap where your income consists mainly of your talents can be rewarding. You may need to consider freelancing as a cool investment. Startups, small and medium-sized businesses are not left out, so many have built successful brands with freelancers help.
From complex tasks like software development to marketing strategies just to mention a few, freelancers are to most affordable and smart way to get those done while managing your time and your staying focus on your goals. Agreed? 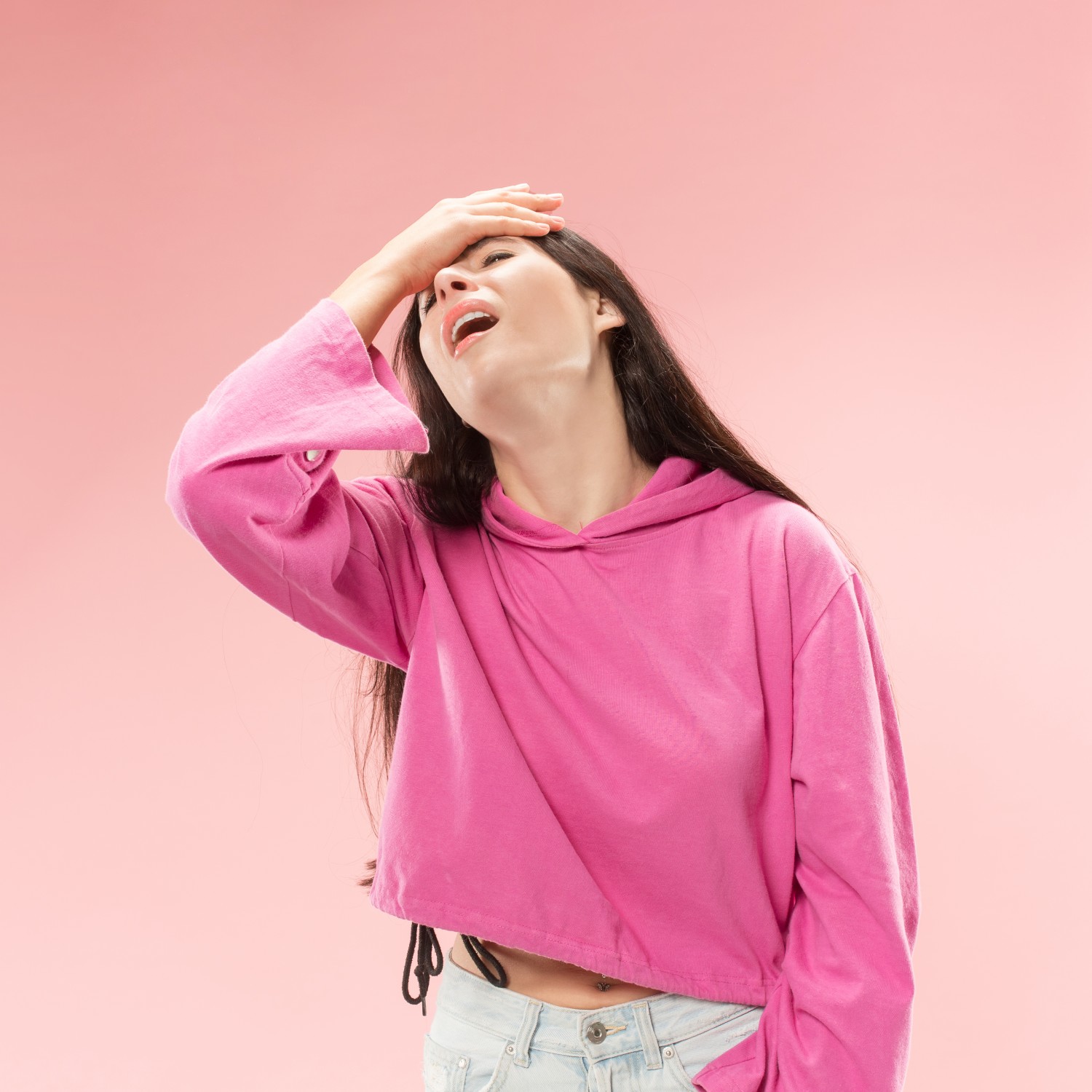 10 Signs Your Freelance Career Is Heading Towards Divorce

The downfall of a freelancer is a combination of several factors. Here are ten signs to watch out for to avoid one's freelance career heading towards divorce.