Hi. How can we help?

Our help center provides answers on all types of questions and complaints.
Common troubleshooting topics for:

Before any contract starts on Hourspent, 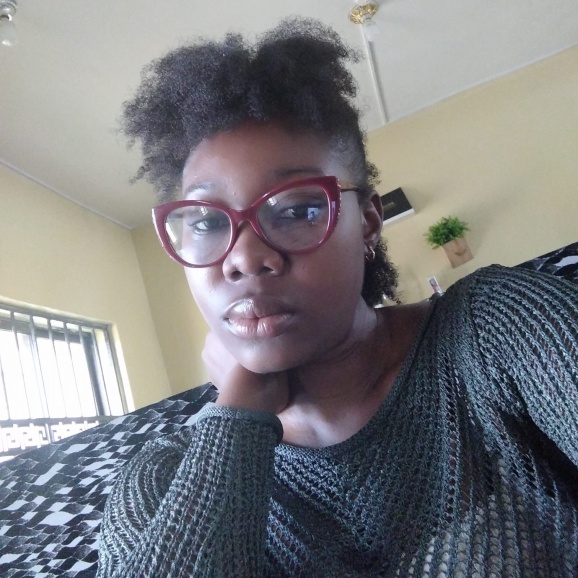 Written by Linda O
27 April, 2021
a client hiring a freelancer first deposits an agreed amount for the project in escrow. The fund is there until the freelance talent completes action on the project and then, sends a request to be paid. As a rule, the client has 10 days to respond, by either accepting or rejecting the request. However, if they fail to react to the request, the money held in escrow will be automatically released to the freelancer.
For emphasis, funds are released from escrow as payment only after a job has been completed. If at any time the client or freelancer chooses to cancel the contract too early, the full amount deposited is sent back to the client within five business days, unless there is a dispute in which case, the money stays in escrow until the issue is sorted out.
Dispute Over Payment
Sometimes, misunderstandings between freelancers and their clients cannot be avoided, even on Hourspent. It is our greatest wish that both parties reach an agreement before matters escalate. But where that is difficult to achieve, Hourspent dispute resolution center should be contacted. Luckily, our escrow system secures funds to dispel any fear of losing money before disputes are resolved.
A freelancer can file a dispute
·        when a client suddenly ends a contract funded in escrow, without duly informing the freelancer
·        when a client is unresponsive, or delays in remitting payment even after a job has been completed in accordance with agreed terms
After filing a dispute, one of the Hourspent team members will contact to inform you that a mediation process has been initiated, which will involve you and your client.
Hourspent's intervention in the dispute comes with specific recommendations, which both the freelancer and client have to mutually agree to, for the issue to end quickly and amicably.
Did you find this helpful?
YesNo
Contact Us